Box 0101 was sounded for a traffic crash. Dispatch advised that a vehicle arrived at the ER which had been involved in a previous crash elsewhere. The caller stated that an injured passenger was unable to get out the vehicle. Medic and Wagon 1 arrived on scene. After a scene size up and a review of Medic 1 findings; Rescue 1 was added for the entrapped passenger. The Wagon crew began extraction until the arrival of the Rescue. Crews completed a side removal to extricate the occupant. A second rear seat occupant had already been removed prior to arrival and was in the care of ER staff. The rear seat occupant was later flown to INOVA Fairfax. Crews operated just over 25 minutes. 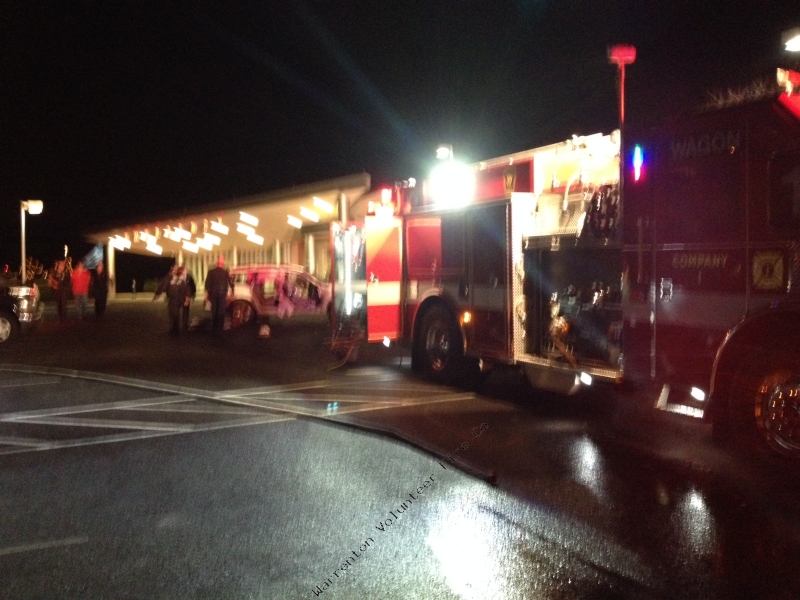 Permanent link to this article: https://www.warrentonfire.org/traffic-crash-with-entrapment-hospital-dr/