Box 0367 was sounded for a traffic collision reported with rollover. Medic 9 was the first to arrive finding several vehicles involved located on the eastbound side. Rescue 1 was initially due. Reports of up to six vehicles being involved prompted Engine 1 clearing from an incident nearby to add-on. Medic 1, Ambulance 1-2 and AC-1 also responded. Crews assisted to establish a patient count and adjusted the needed resources. Only three vehicles were involved and there was no entrapment. The crews from Engine and Rescue 1 split to provide patient care and establish the LZ. One patient was seriously injured and was flown to INOVA Fairfax. Three other patients were transport to Fauquier Hospital with minor injuries. 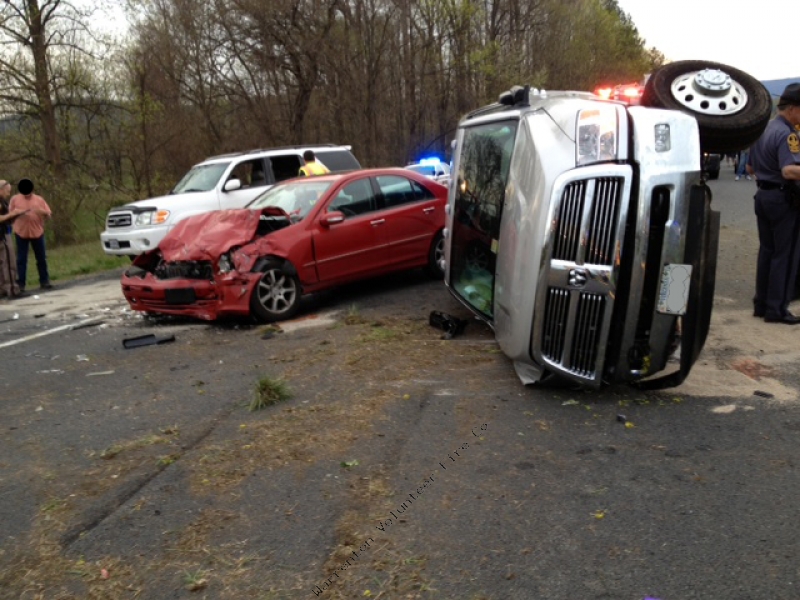 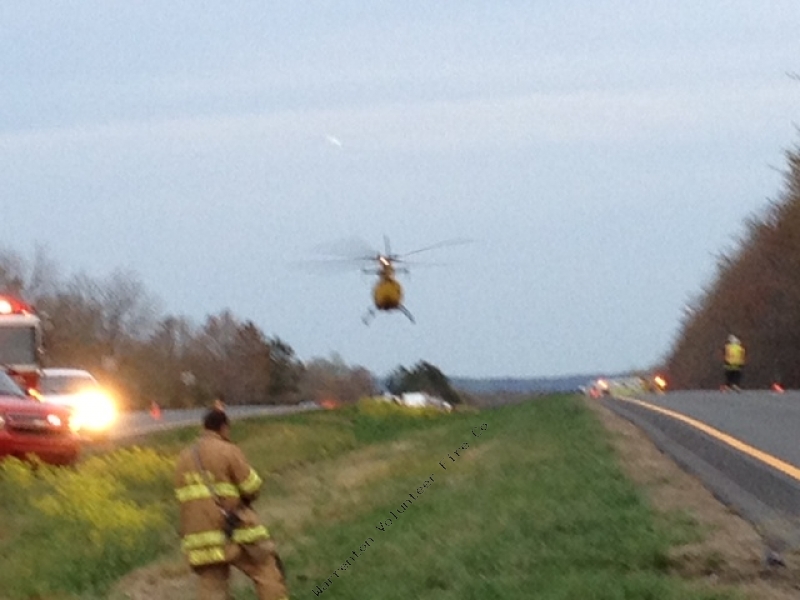 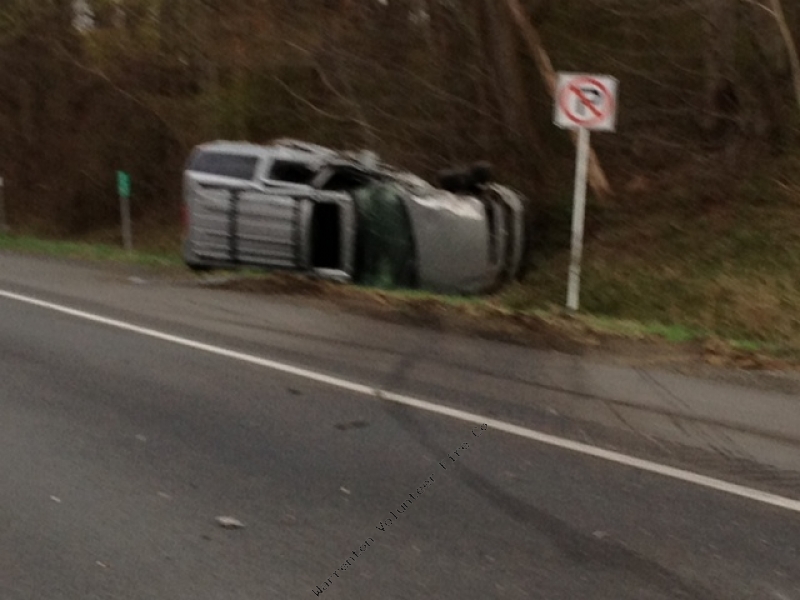 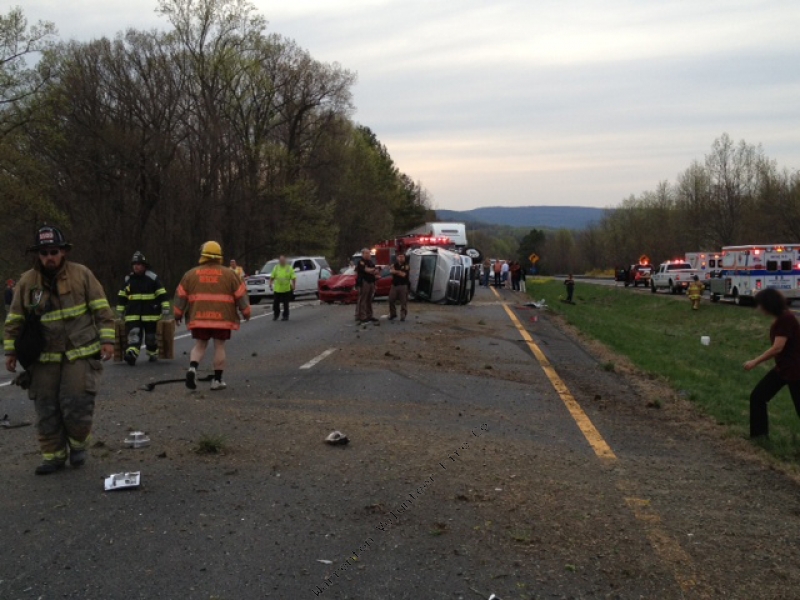 Permanent link to this article: https://www.warrentonfire.org/traffic-crash-i66/