On Saturday morning just before 5:00 a.m. box 0301 was struck for the Tower and Engine Co. for the report of fire coming from the roof of a commercial building. First arriving units found fire on the roof that was extending to the second and first floors. Wagon 1 conducted a primary search, securing the utilities while doing so and reported to the number 1 floor per command. The crew from the Tower initially went inside and operated with the first two arriving engines while the Tower D/O secured position in the rear of the building. The fire was knocked down on the roof by the first hose line on the exterior of the building, a second hose line was used for the minor extension to the number 2 floor, a third line was stretched up the extended aerial and was used to support Tower 1 and multiple Engine Company’s in overhauling the roof. Units operated for just over an hour before returning to service. 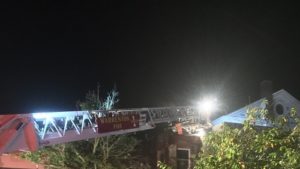 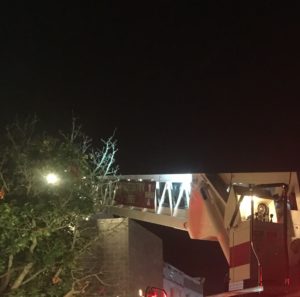 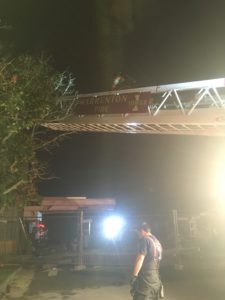 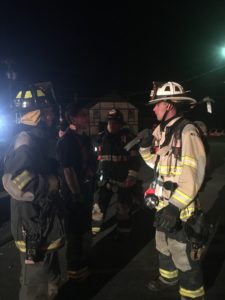 Permanent link to this article: https://www.warrentonfire.org/structure-fire-west-main-st/