Alarm 0127 was sounded for a working structure fire. Engine 1, Attack 1, and E-10 arrived on the scene to find a very large uniquely constructed circa 1900 single family home; with fire showing from the attic gable vent, ridge line, and eaves on side Alpha (front). E-1 completed a split lay with E-10 totaling 1,900ft. Tanker-1 arrived just as the engines completed the lay and provided water and established the dumpsite for rural water supply operations. The first arriving crews were met by the occupant that advised no one else was home. Crews completed a primary search to confirm the findings as clear. Support 1 arrived on scene and established command. A second alarm along with a tanker task force was sounded due to the size of the home and access to the fire ground. Chief 1 arrived shortly thereafter. A command channel was established. Division 1, 2, Alpha, and Charlie were established for operations. At the same time the initial arriving crews had deployed a hand line to the attic and began fire attack. The main attic space was well involved with fire. The crews were able to make quick access and knock the main fire down rapidly. Because of the size and unique construction of the home it took crews several hours to complete salvage and overhaul. Ensuring all hot spots had been located and extinguished. Crews were cycled through until this was complete. During the incident numerous mutual aid departments were called to back fill stations. No civilian or fire/rescue personnel reported any injuries. 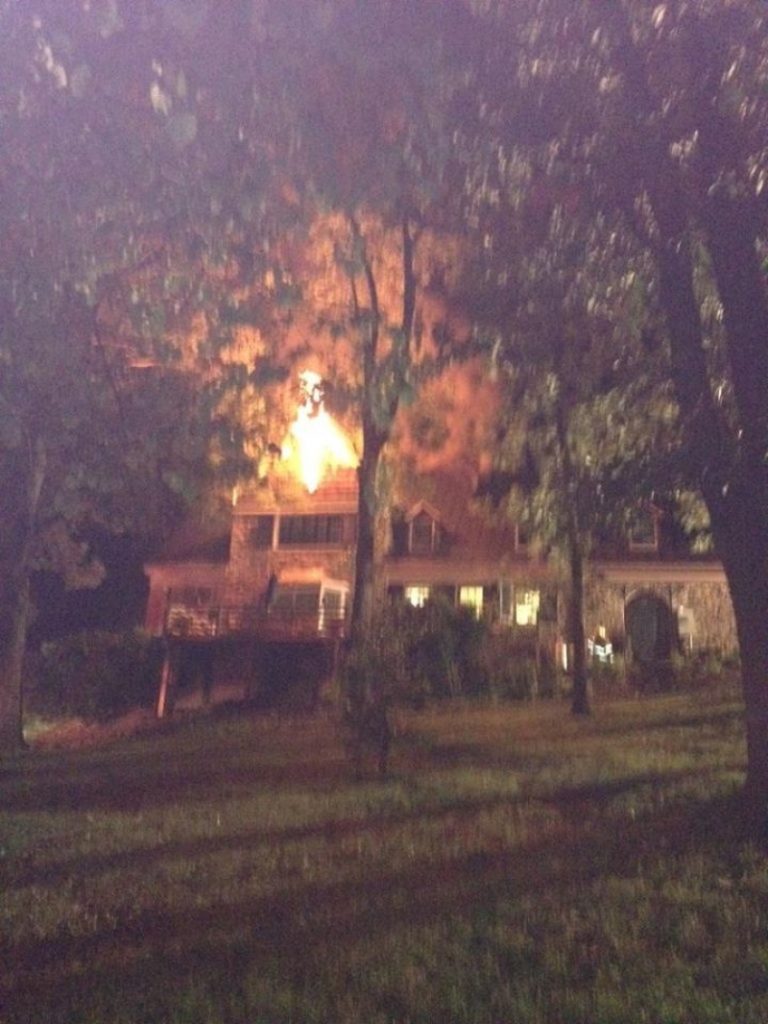 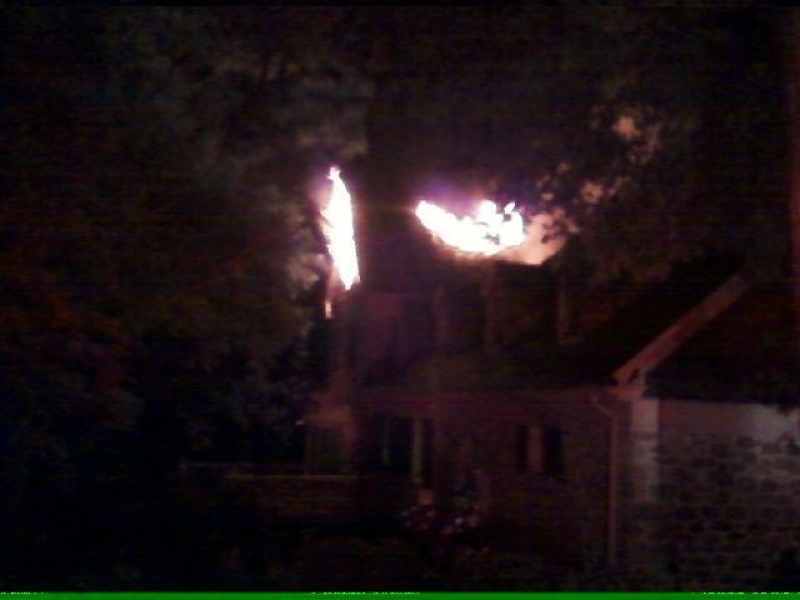 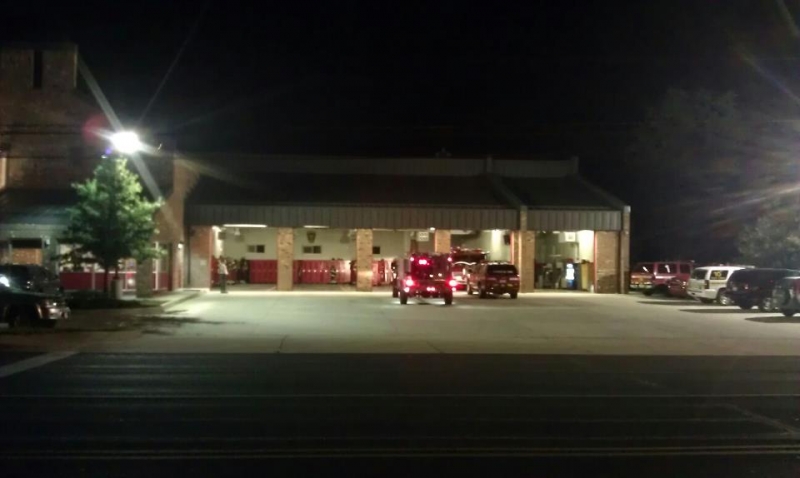 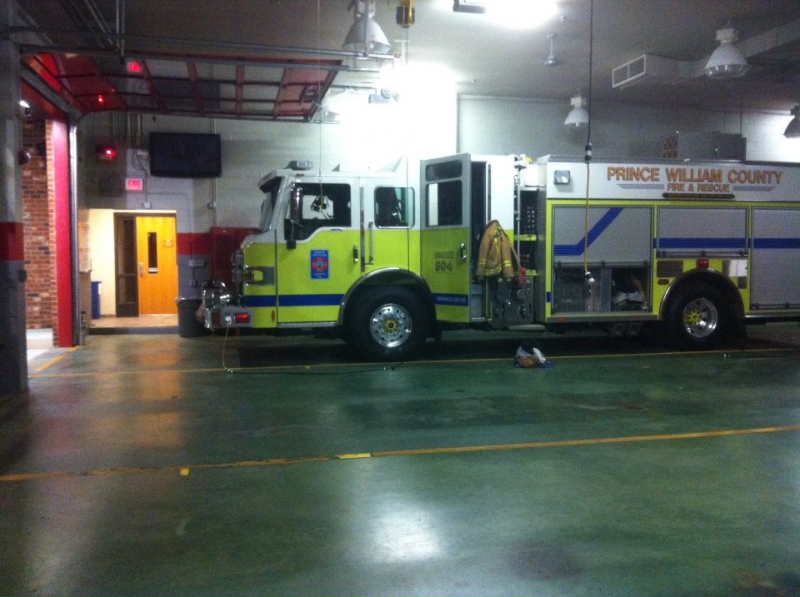 Permanent link to this article: https://www.warrentonfire.org/structure-fire-watery-mt-lane/