Box 0118 was struck for a Kitchen Fire with one occupant possibly trapped inside. Engine, Rescue, Tanker, and Medic 1 responded with 13 personnel.  Engine 1 arrived on scene to find a two story structure fully involved.  A defensive attack was utilized to knock down the fire.  Once the fire was knocked down, crews made entry to finish hitting hot spots and to search for the occupant.  During the search, a body was recovered; however, no official identification has been made.  Company one units operated on scene for 6 hours extinguishing the fire, and assisting with the investigation.  Preliminary investigation into cause and origin of the fire is underway. 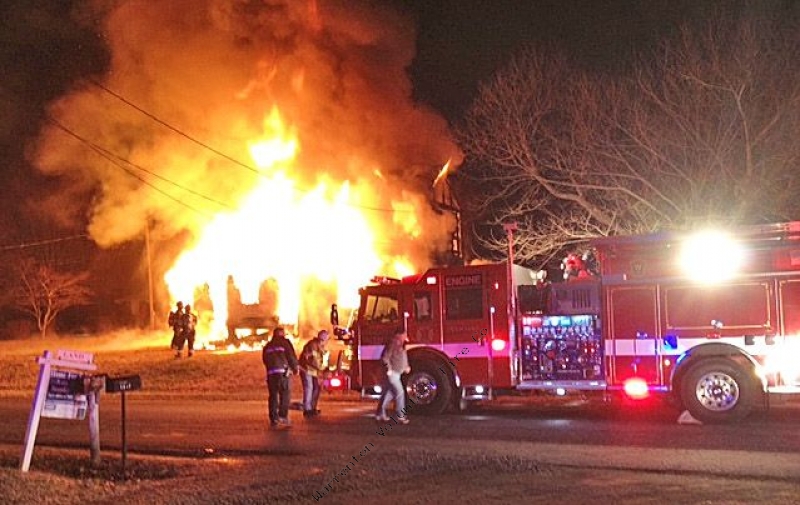 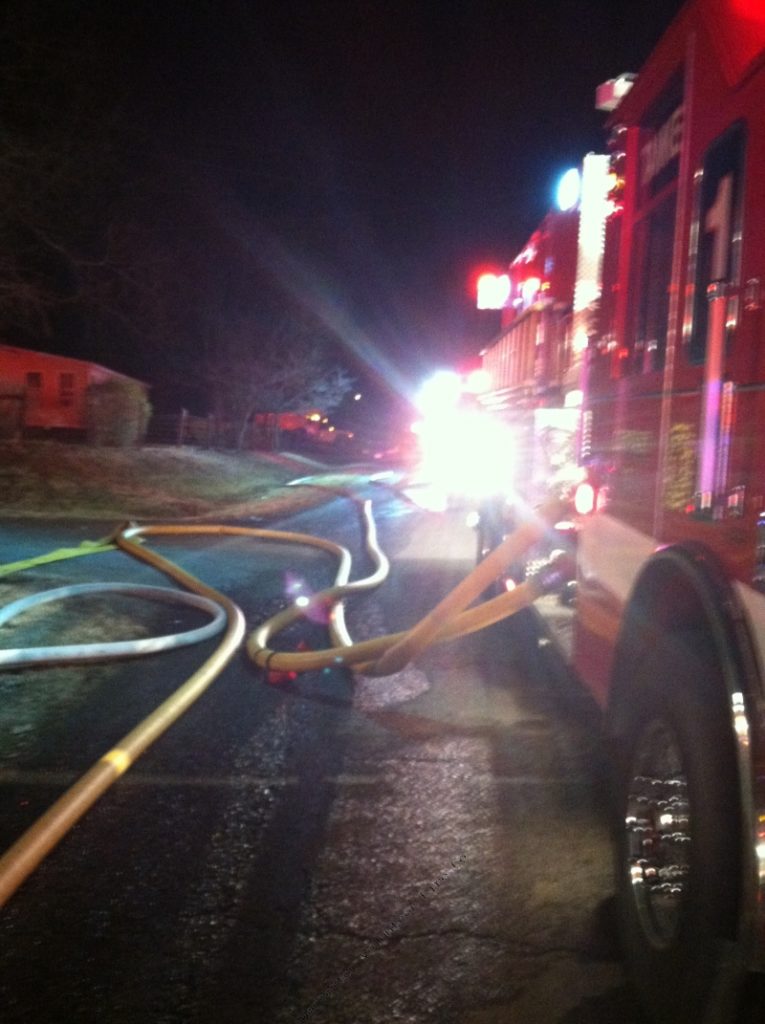 Permanent link to this article: https://www.warrentonfire.org/structure-fire-turnbull-rd/