Just before midnight on Friday evening, units were alerted for a reported fire in a bedroom of a 2 story home. Units arrived to a working fire in the 1/2 story of a cape cod, which was extending into the attic space. All occupants were accounted for, they had escaped and reported no injuries. The fire was bought under control in approximately 10 minutes, though units remained on scene for a total of two hours. Two adult occupants were displaced, the cause of the fire is under investigation by the Fauquier County Sheriff’s Office. Battalion 1 (Chief Johnson) held command of the incident 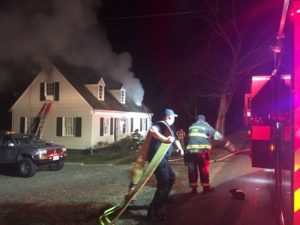 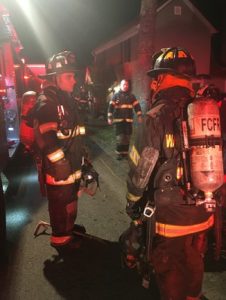 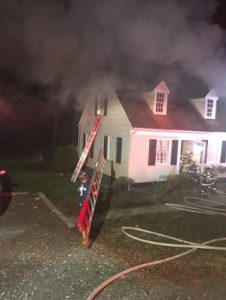 Permanent link to this article: https://www.warrentonfire.org/structure-fire-rogues-rd/