Box 1105 was struck for a Residential Structure Fire on Marriott Lane.  Units arrived on scene to find a two story, balloon frame dwelling, with fire visible on sides Bravo, Charlie, and Delta.  Reports of all occupants free of the structure, a defensive operation was established.  Wagon 1111’s officer established command, announced the water supply location, and deployed an 1 ¾ line on side Delta.  A second line was deployed by Wagon 1103’s crew to side Bravo.  Water supply was assigned to Chief 1101. Interior operations were delayed until the power company could arrive on scene and secure power to the structure due to the compromised location of the house drop. Units operated for an extended period of time due to the unique construction and extensive over haul. Scene was turned over to the Fire Marshal. 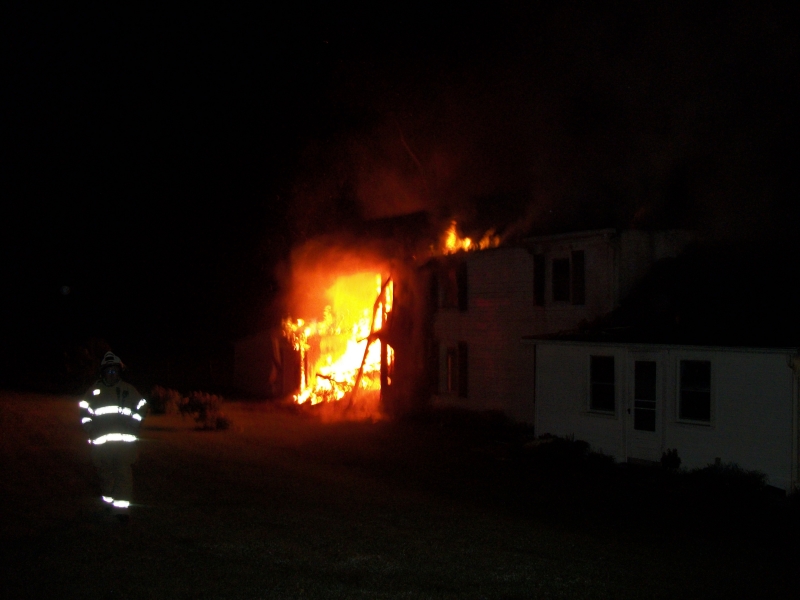 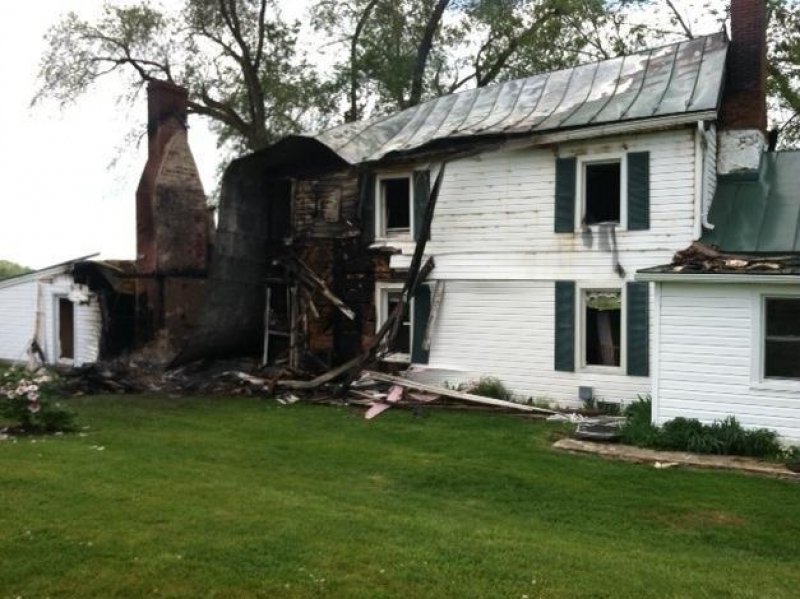 Permanent link to this article: https://www.warrentonfire.org/structure-fire-marriott-lane/