Alarm 1010 was sounded for a reported house fire. Shortly there after dispatch advised the initial units; that the address dispatched was well involved with exposure bravo also involved. Engine 10 arrived and advised heavy fire with extension into the attic space of the bravo exposure. A request for a second alarm was struck. Tanker 1 arrived and was able to position for access to both structures. A deck gun operation was used to knock the fire down on both structures. Allowing crews to extinguished the remaining fire.  The second alarm was cancelled. Crew were on scene for 3 hours. 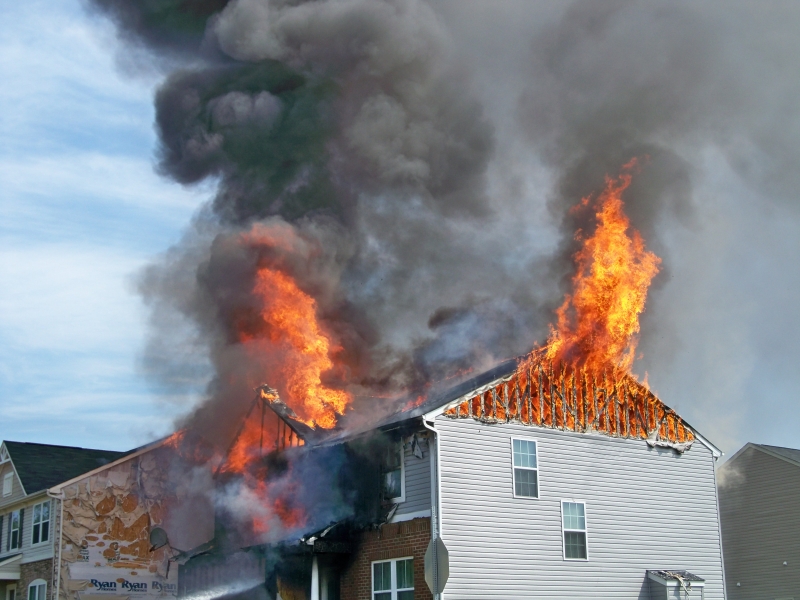 Permanent link to this article: https://www.warrentonfire.org/structure-fire-lake-willow-ct/