On Wednesday, December 20th, around 1230 hrs, Box 0136 was sounded for the residential structure fire. Multiple callers stated that the house was well off and there was someone still inside.

Engine 1 arrived on scene to find a two-story, single-family dwelling with a basement, with fire showing on all sides. The decision was made to make a defensive attack after the occupant was confirmed to be out of the residence. The back of the house was bowed out, signaling to a possible structure collapse. A little bit into the incident, the entire back and parts of the sides of the house collapsed. Engine 1 utilized it’s deck gun and the blitz-fire, along with various handlines from Engine 1 and Engine 504 to extinguish the fire. 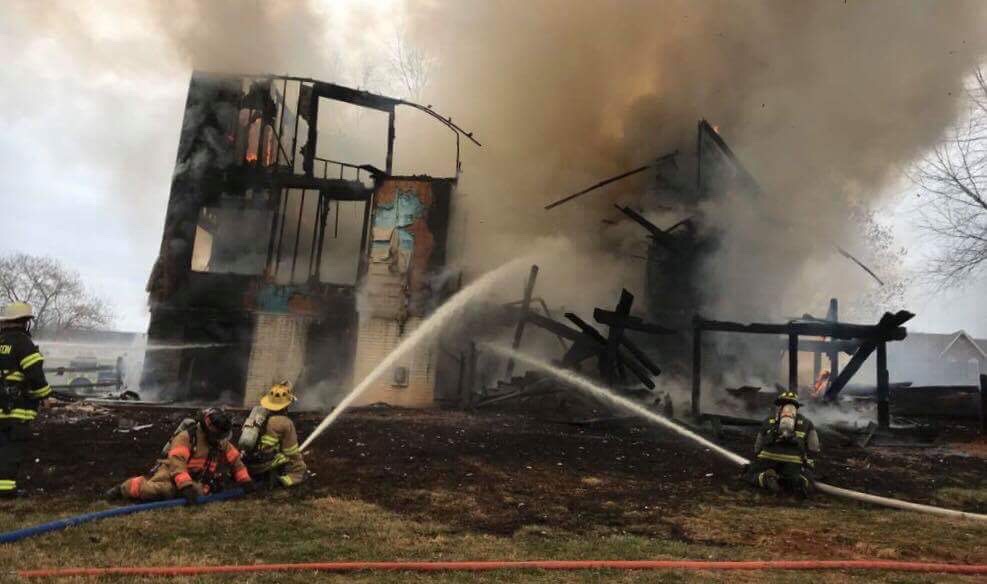 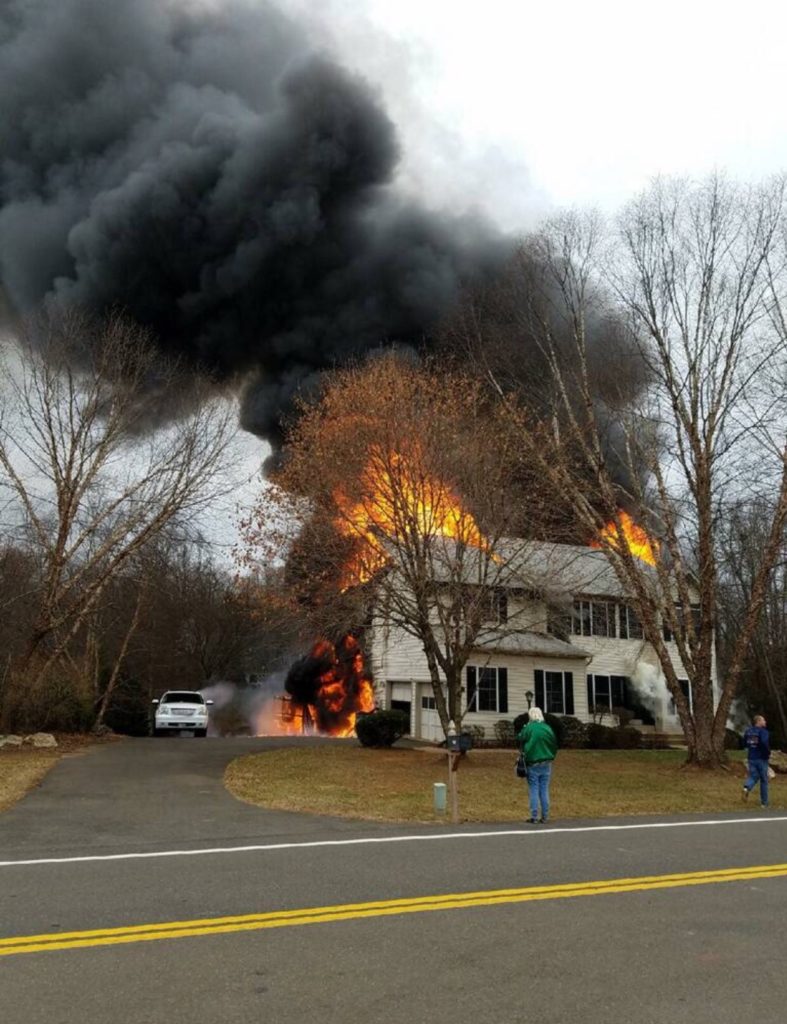 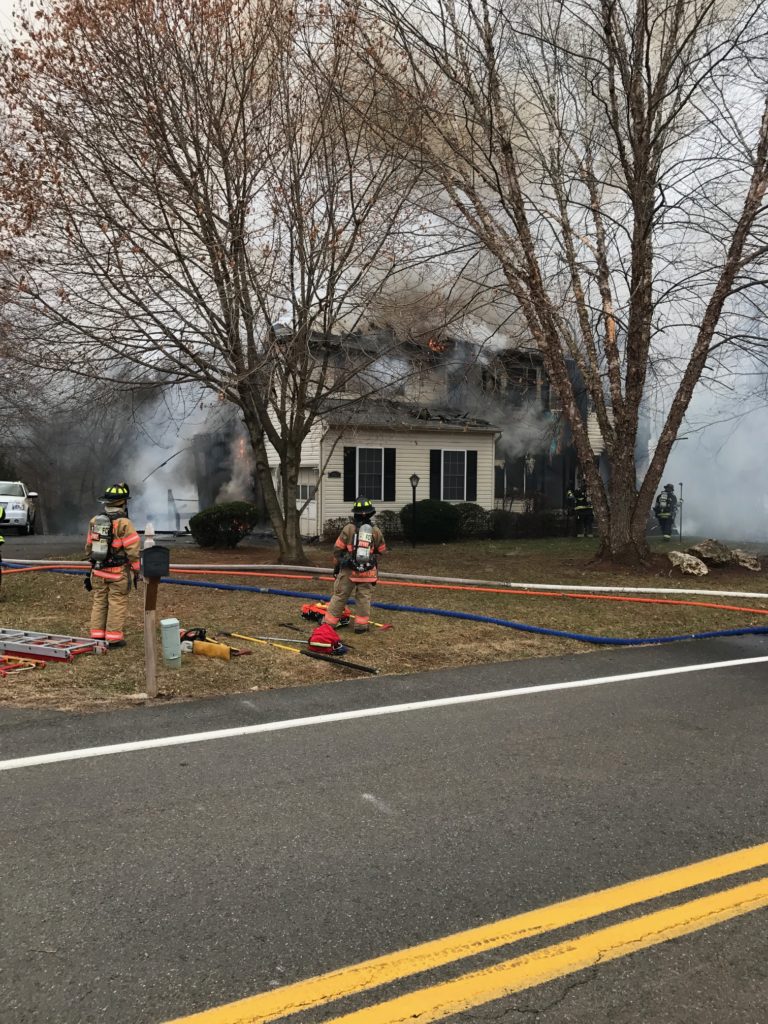 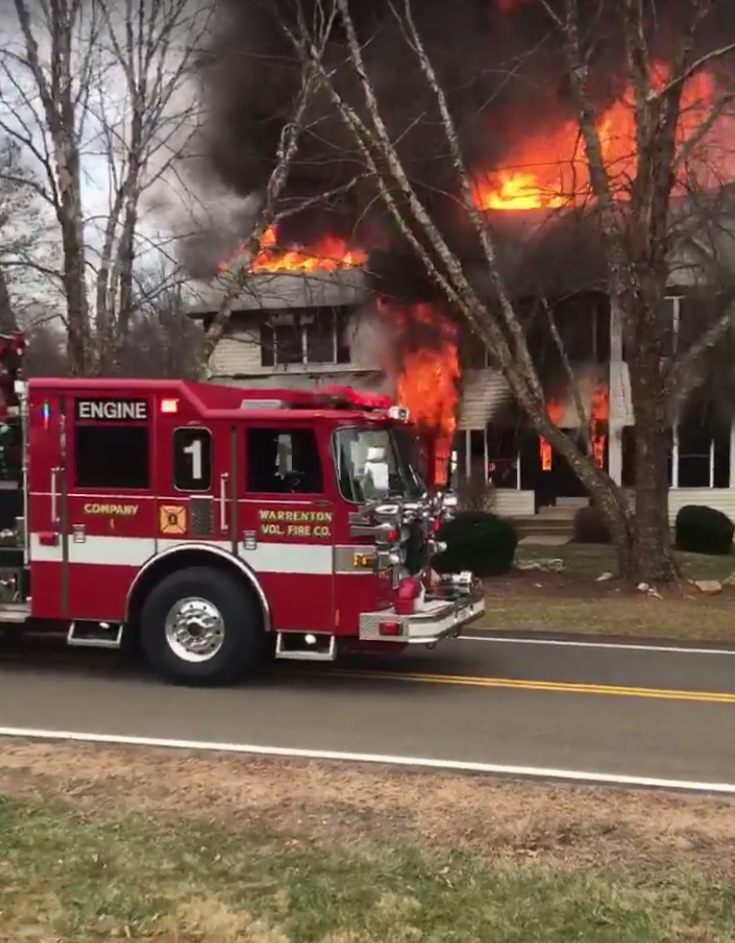 Permanent link to this article: https://www.warrentonfire.org/structure-fire-kirkland-drive/