On Wednesday, August 31 box 0202 was sounded reporting fire coming from a bedroom. Engine, Tanker, Medic and Utility 1 with 14 personnel. Engine 2, Truck 2 and Medic 14 arrived and began fire attack on the first floor. Engine 1 arrived as the second due engine stretched a second hose line to the second floor for fire attack, while the driver established a dump site for rural water operations. Tanker 1 arrived and operated as an Engine Co. working on the first floor. Crews found fire on the first floor that was in the process of extending into the second floor as they arrived. Units operated for several hours on a hot day, Utility 1 responded for rehab and refreshments for operating crews. 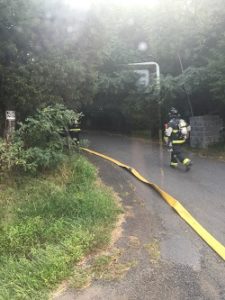 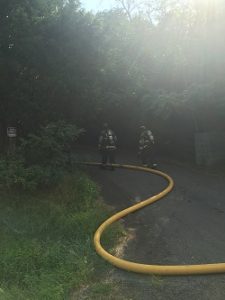 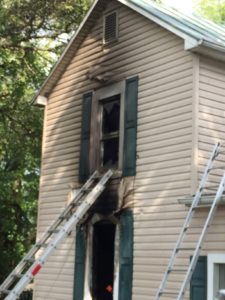 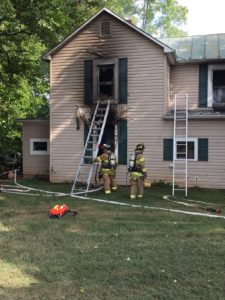 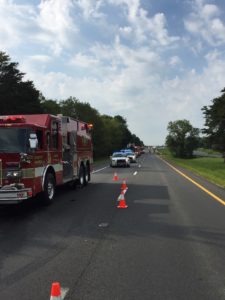 Permanent link to this article: https://www.warrentonfire.org/structure-fire-james-madison-highway/