Box 1109 was struck for a working structure fire. Engine, Tanker, Medic and Rescue -1 responded with 14 personnel. Engine-1 arrived with Tanker-1 and Medic-1 close behind. The attack crew found a small fire which had extended into the sub-floor of the living room. The residents kept the fire in check using buckets of water prior to the Engine Companies arrival. Arriving crews were tasked to check for extension, ventilate the structure and salvage the living room and room below. All units not on scene were placed in service with the exception of Little Fork VFD, who covered Station One until relieved by Company 10. While in the room below the firefighters attempted to access another space through an interior door and found their access blocked by a brick wall. Another door was located and no other extension was discovered. Overhaul was completed and units were released. Company 1 units were on the incident for 2 hours. 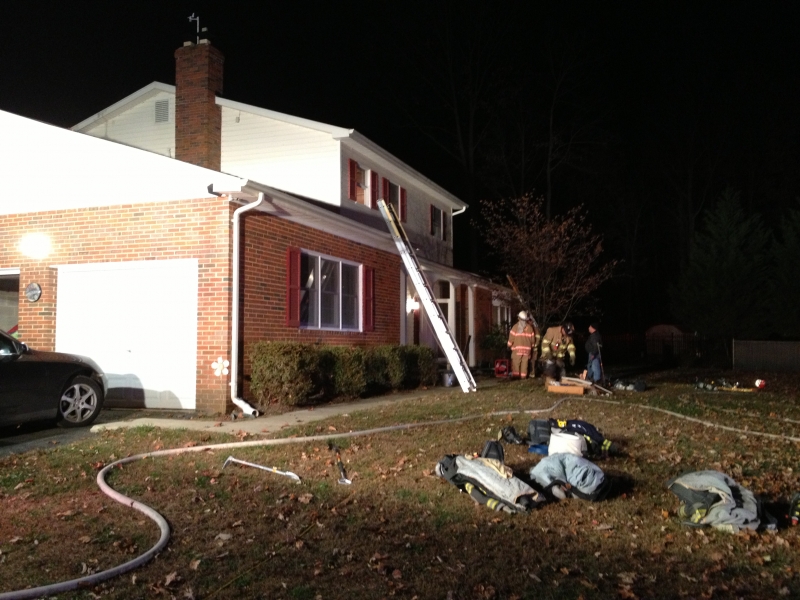 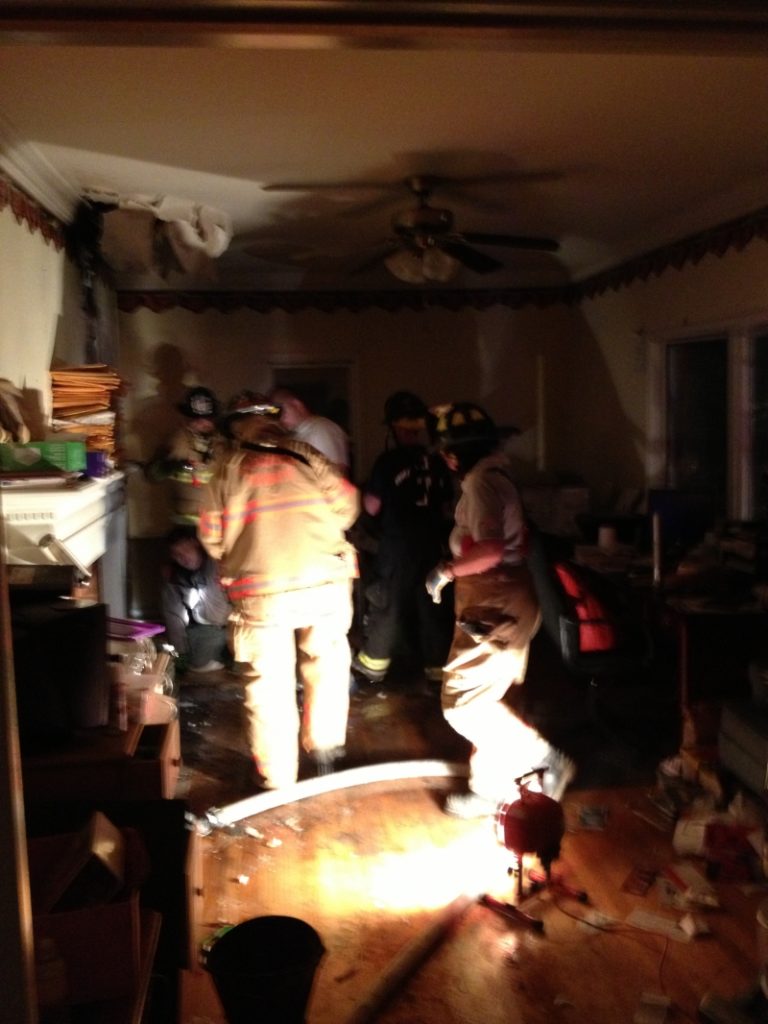 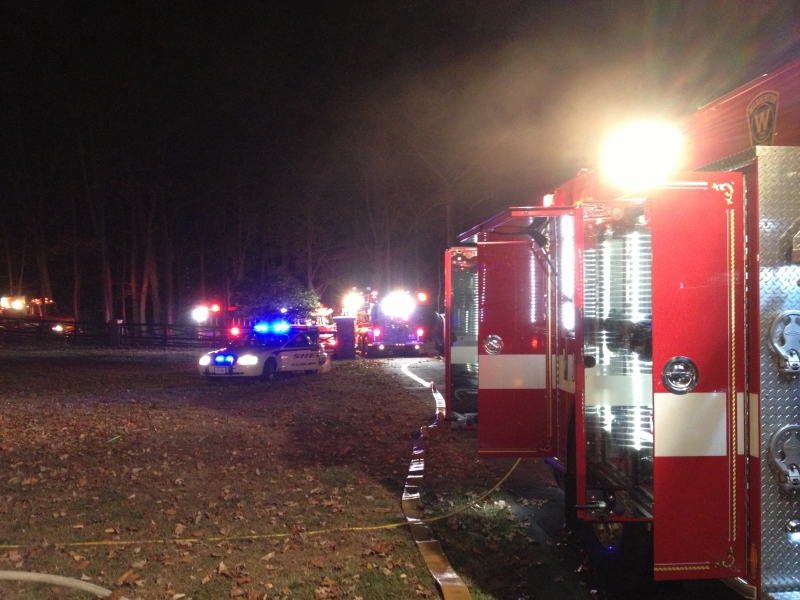 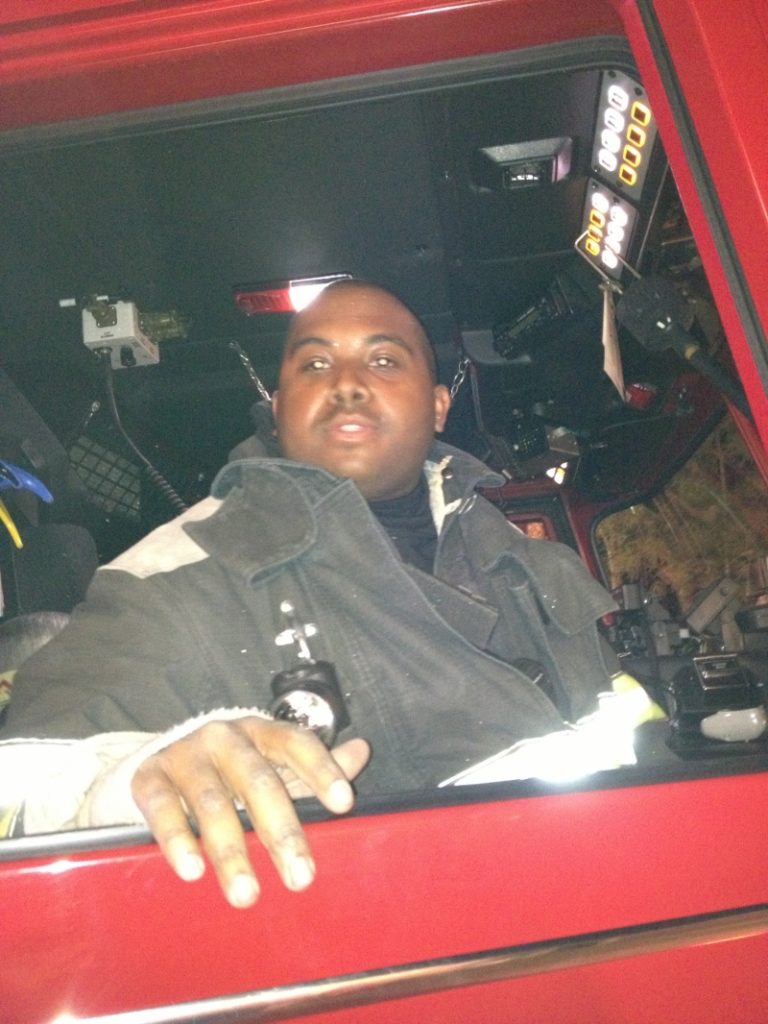 Permanent link to this article: https://www.warrentonfire.org/structure-fire-enon-school-rd/