Box 0703 was struck for a reported structure fire.  Wagon, Tanker, and, Medic 1 responded with 11 personnel.  Chief 7 arrived on scene and advised he had a two story split level with smoke showing side Alpha, and fire in the basement.  Wagon and Tanker 1 arrived on scene and went to work assisting company 7 crews with fire attack, while the drivers set up the dump site.  The fire was knocked; company 1 units remained on scene assisting with overhaul until released by command. 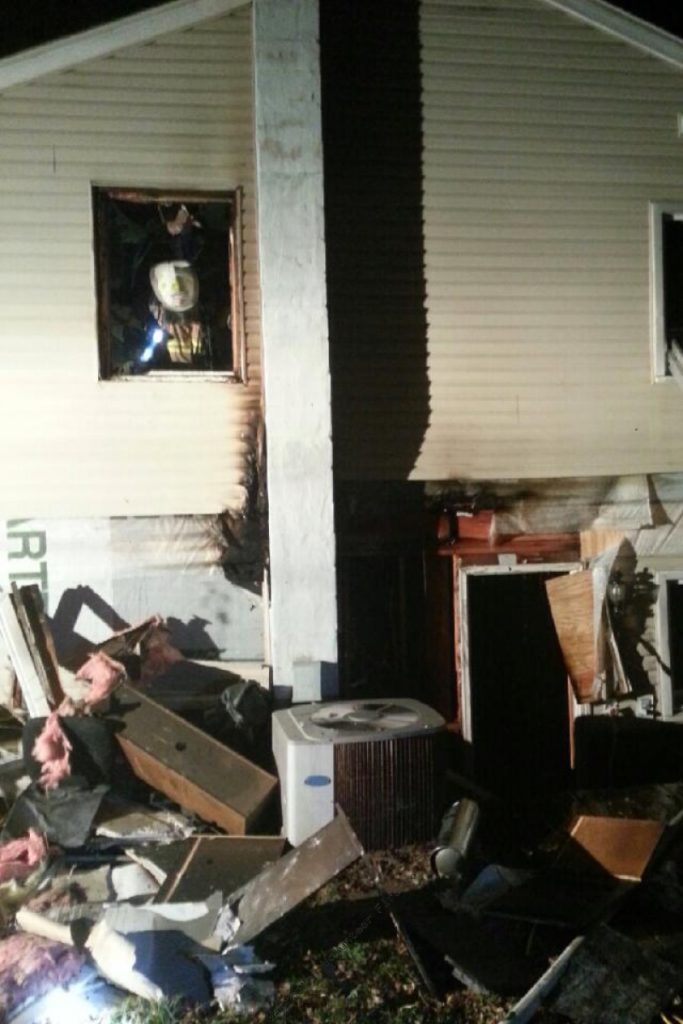 Permanent link to this article: https://www.warrentonfire.org/structure-fire-burwell-rd/