Box 0121 was struck for a Residential Structure Fire on Burke Ln.  Engine, Wagon, Rescue, Tanker, Utility, and Medic- 1 responded with 21 personnel.  Chief 1 arrived on scene to find a one story wood frame rambler with the garage fully involved extending into the first floor and attic of the house.  Crews were ordered to place an attack line on side Charlie to stop the spread into the house. Another line was ordered inside to begin fire attack on the main level and attic.  The driveway was over 3000 feet long which required E-1, E-10, and E-2 to set up a relay operation. W-1 and K-1 at the dump site supplied these units initially while the dump site was fully setup.  Crews had fire under control in approx. 15-20 minutes with extensive overhaul remaining. Crews rotated through rehab and continued with overhaul for the next couple of hours. 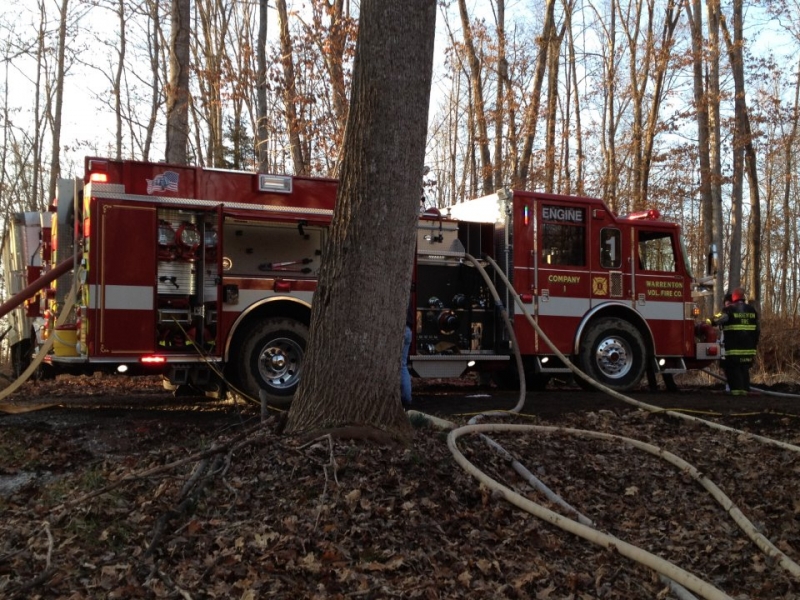 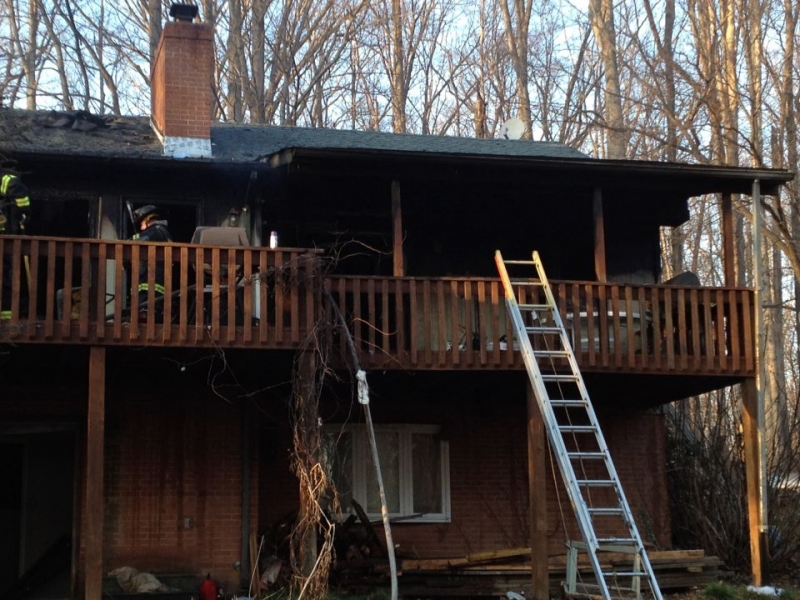 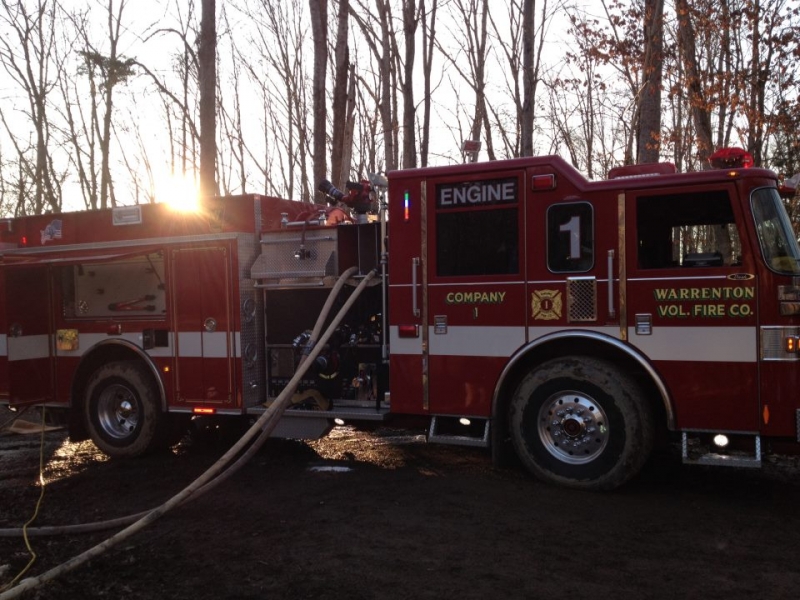 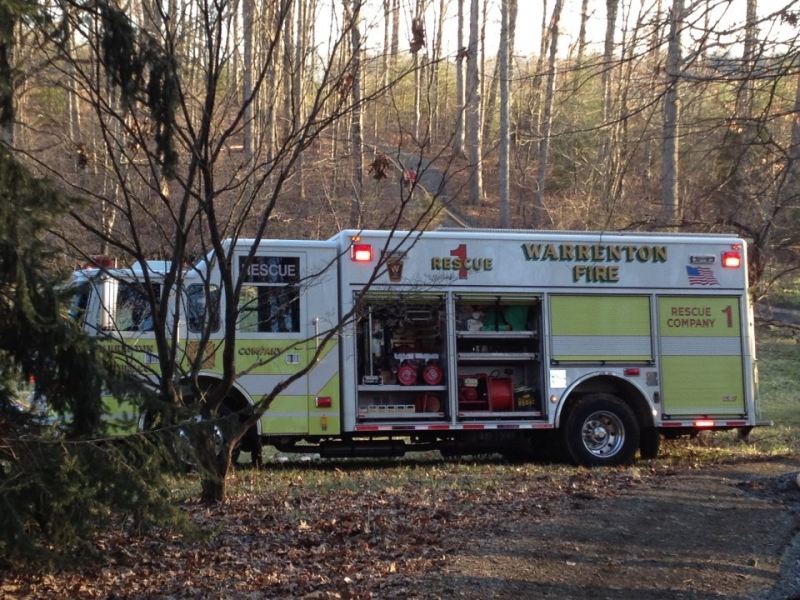 Permanent link to this article: https://www.warrentonfire.org/structure-fire-burke-ln/