Box 0114 was sounded for a reported house fire with occupants being evacuated.  Engine, Rescue, Tanker, Ambulance 1-2, and Chief 1 responded with 15 personnel.  Upon arrival Chief 1 reported light smoke showing from side bravo.  Engine 1 laid out on the 500 foot driveway and the crew deployed a 1 3/4 hand line.  Rescue 1 abandoned their apparatus on the road and started the search for the fire.  Rescue 1 and Engine 1’s crew entered the structure from side charlie and discovered smoke banked down to the floor.  The Chief started calling out the exterior smoke conditions were rapidly changing.  The crews searched for the seat of the fire finding it in a front room of the home.  The Rescue Driver was directed to open up the structure and broke through layers of plastic and finally glass to open up a large window in the fire room.  Smoke conditions immediately lifted and the fire appeared.  The Engine crew made a quick knock down.  Wagon 8 had the rural water fill site approximately  one-half mile away; Engine 2 was the dump site and supply pumper. Multiple crews stayed on scene for another two hours performing extensive salvage and overhaul operations. 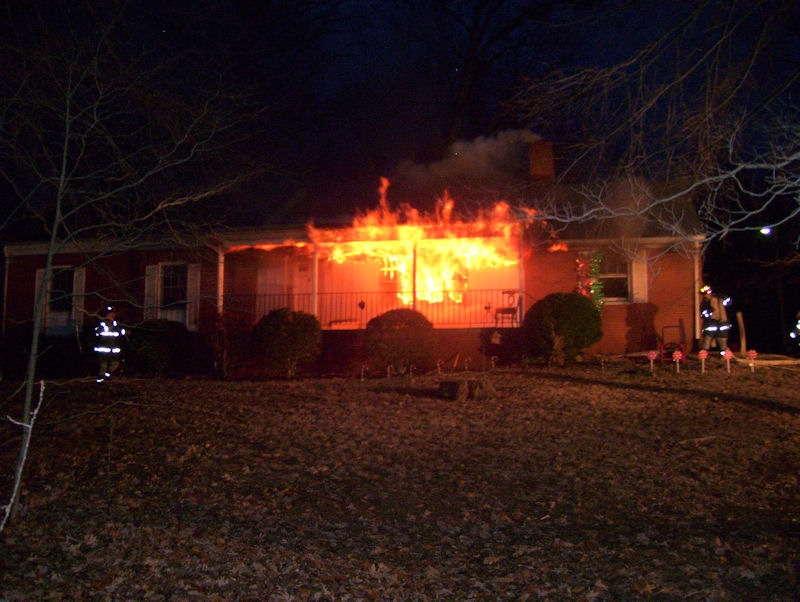 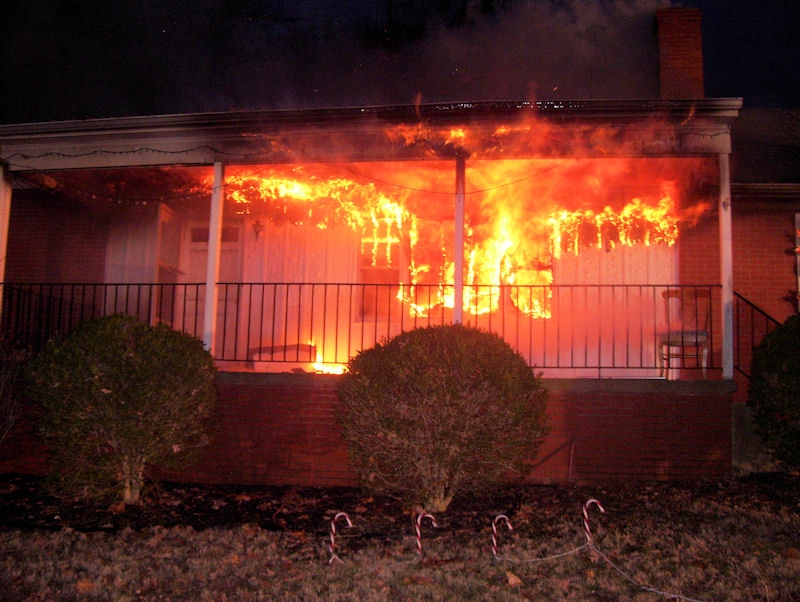 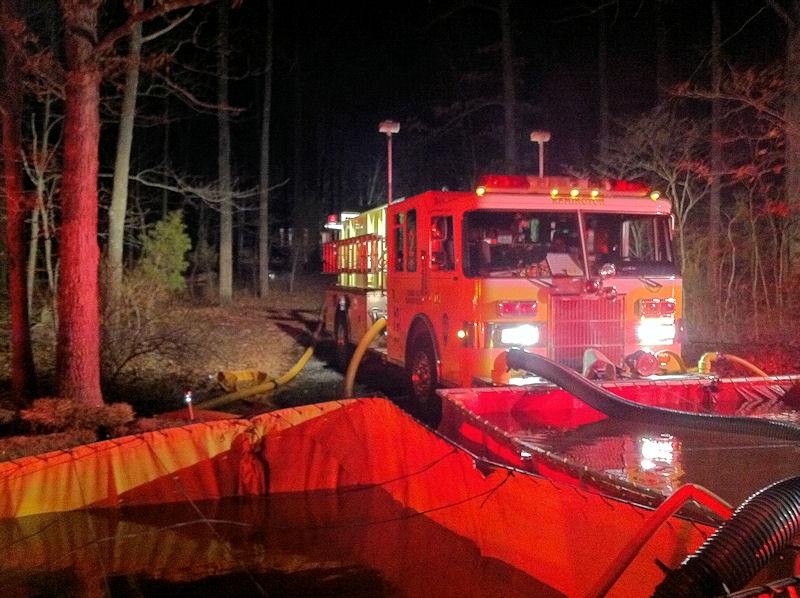 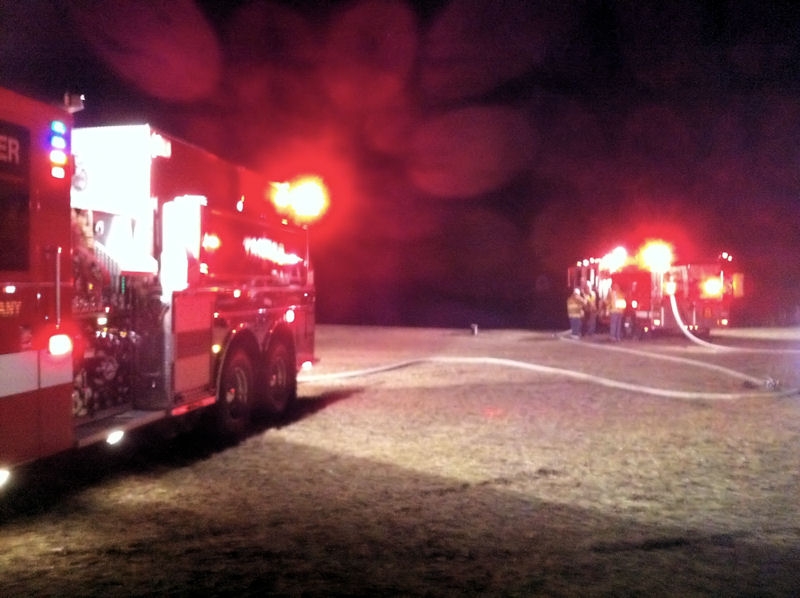 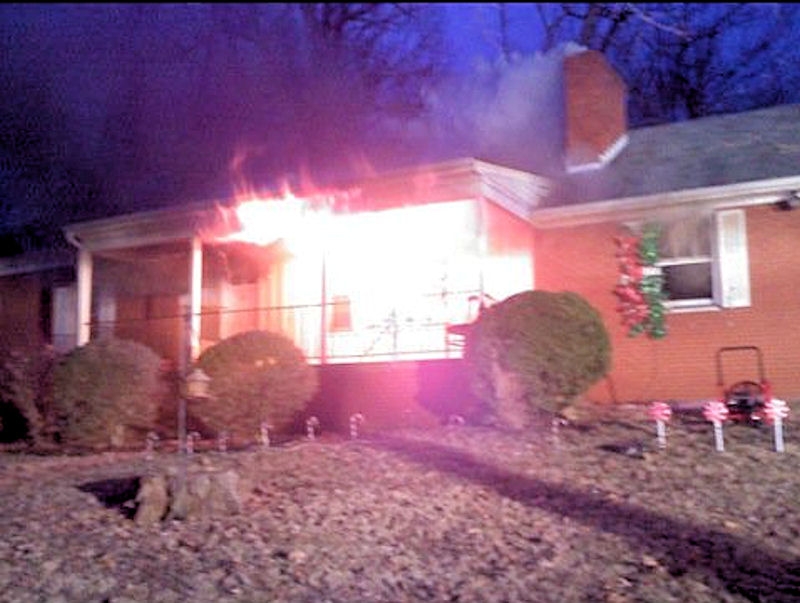 Permanent link to this article: https://www.warrentonfire.org/structure-fire-beach-rd/