Box 1020 was struck for a commercial structure fire at Vint Hill Farms.  Engine-1, Tower-1, Tanker-1 and Medic-1 responded with 11.  Upon arrival Engine-10 reported the facility evacuated and a refrigerator had caught fire and was out.  Chief 525 arrived and assumed Macintosh command immediately  placing the tankers in service. Engine-1 picked up Engine-10’s hydrant the crew when to the alarm panel. Tower-1 investigated the fire room with Engine-10.  Wagon-19 took side C and the FDC. After investigation command reduced the assignment to Engine-1, Tower-1, and Engine-10.  Units cleared after purging smoke from the structure. 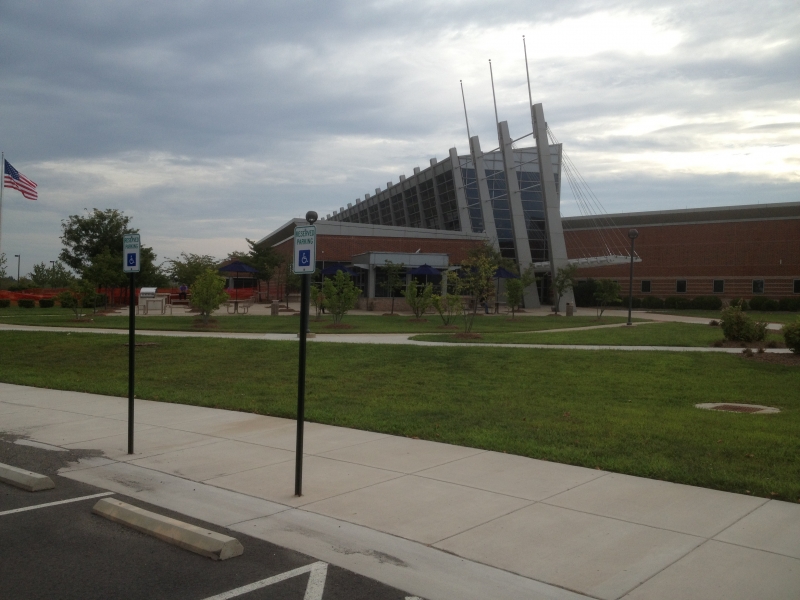 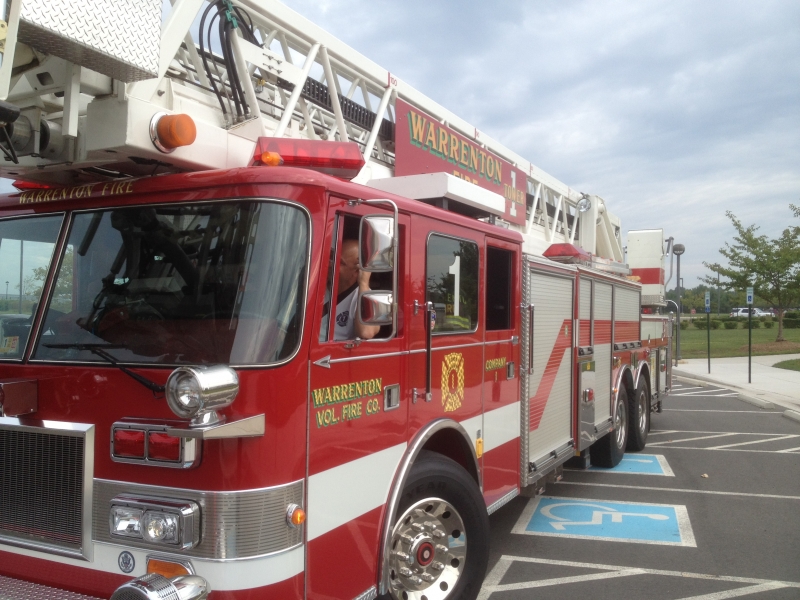 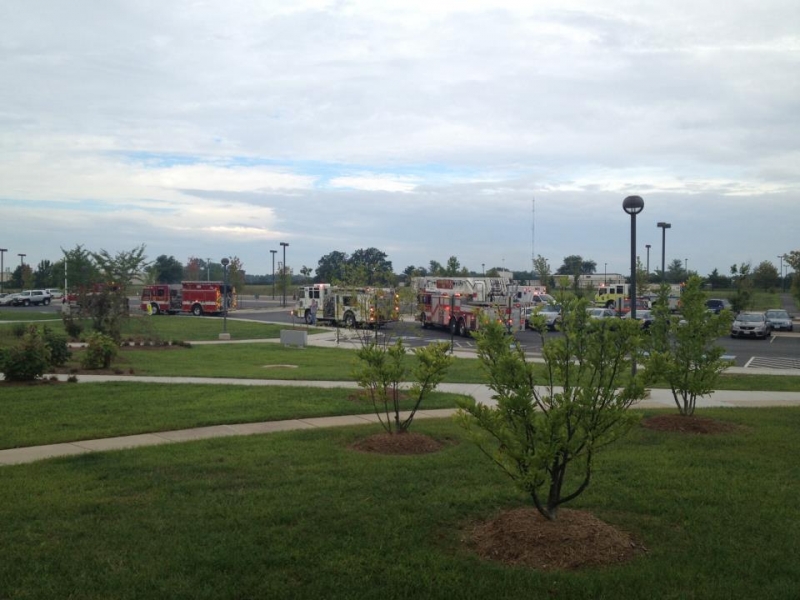 Permanent link to this article: https://www.warrentonfire.org/smoke-inside-macintosh-dr/