Alarm 1309 was sounded for a large outside fire. Attack, Tanker, Wagon and Medic 1 were added to the working incident. Units arrived and were placed to work supporting water supply management and suppression operations. Several large mulch piles were engulfed with fire spreading into the woods. Crews worked quickly to extinguish fire starting in the woods and contain the mulch fires from progressing any further. Crews operated until about 1900 hours. 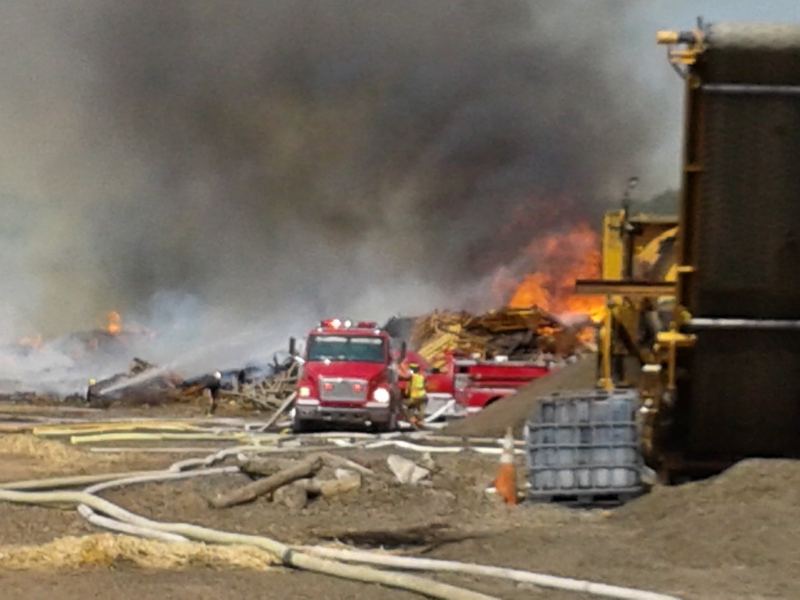 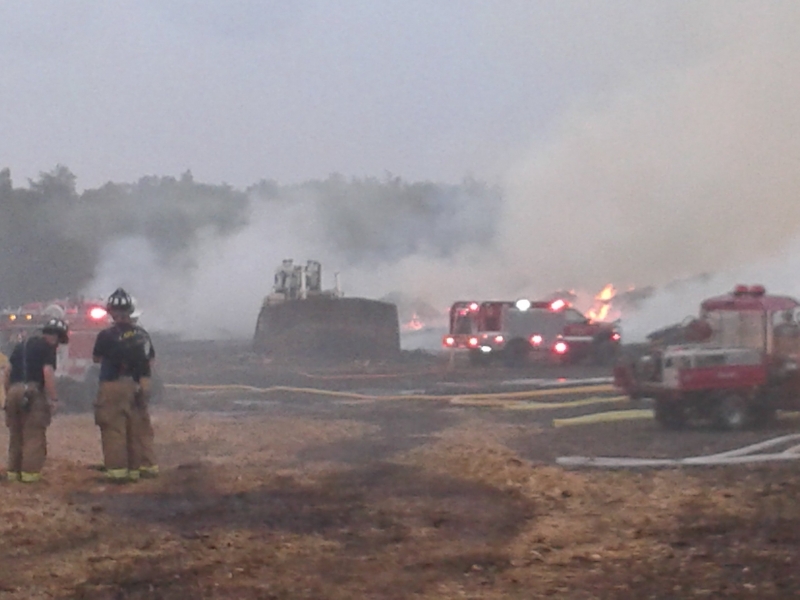 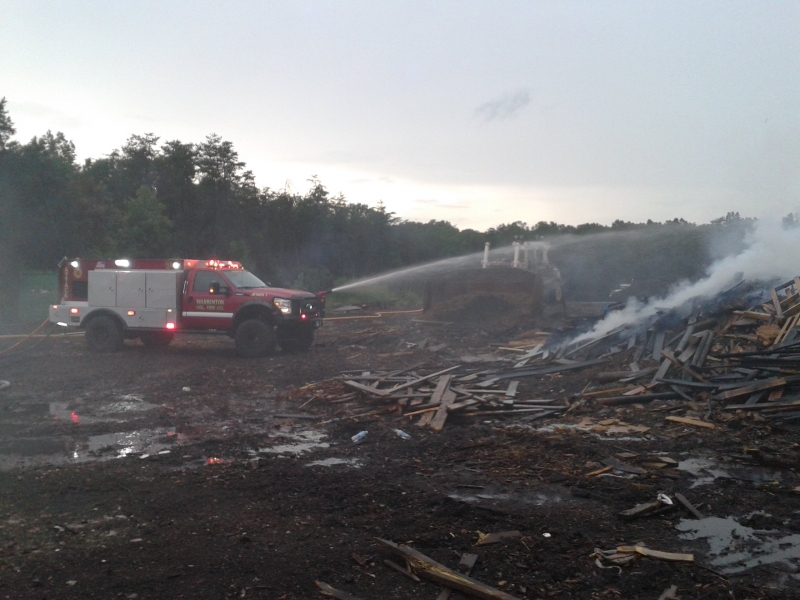 Permanent link to this article: https://www.warrentonfire.org/outside-fire-midland-rd/