An automatic aid request was sounded for a large outside fire on Quantico Marine base. Attack one was requested and responded. As well several other units from Fauquier County were requested and responded to assist Prince William County units and Quantico Fire with a 1,000 acre brush fire. Attack one arrived at 2100 hours. They were deployed at 2300 hours with mop up crews to handled extinguishing remaining hot spots. Attack one was released at 0200 hours.

Units on the assignment: X-1 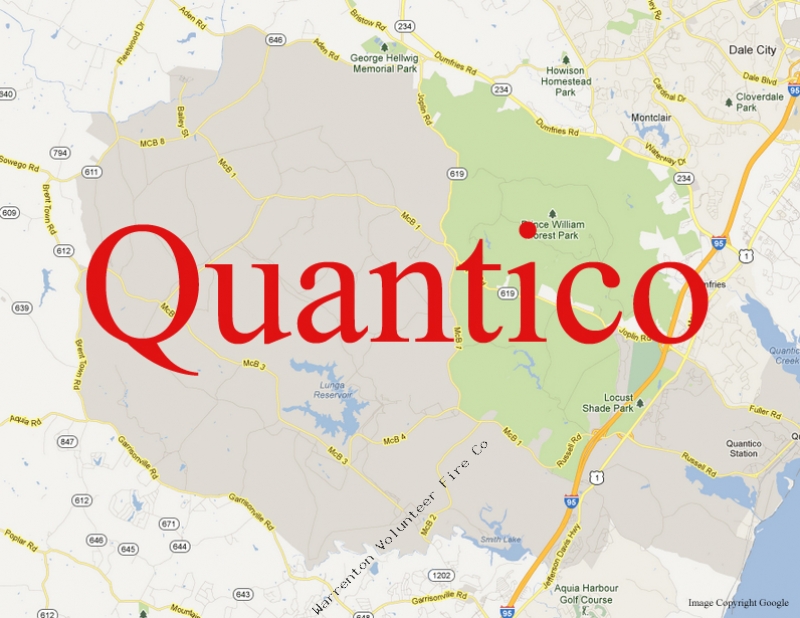 Permanent link to this article: https://www.warrentonfire.org/brush-fire-quantico-mcb/