Box 0111 was struck for an aircraft crash at Warrenton Air Park.   The aircraft crashed  into the ground reportedly turning to a ball of flame upon impact.  Wagon 1B responded with a crew of 3 and Wagon 1 responded after clearing from a medical local with a crew of 3.  Moments later Rescue 1 with 5, Tanker 1 with 2 and Chief 1 responded.  Upon arrival Wagon 1 reported direct access to the aircraft was impossible for our apparatus. The crews from the Wagons hand jacked 900′ of 3″ line to the crash site along with 150″ of 1 3/4″ line.  Rescue Ones crew assisted with the line pull and assessed the crash site.  Brush, Utility and Gator 2 were put to work on fire attack and hauling personnel and equipment to the crash site.  The fire was extinguished and and the rescue crew was put to work on extrication. Thanks to Company 19 for the station fill of Fire Station One during the incident.  Units cleared after 3 hours on scene. 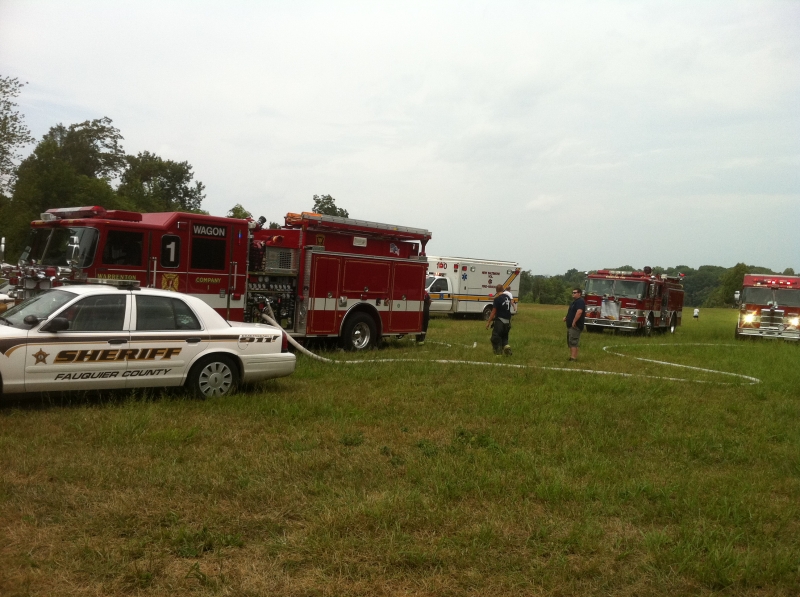 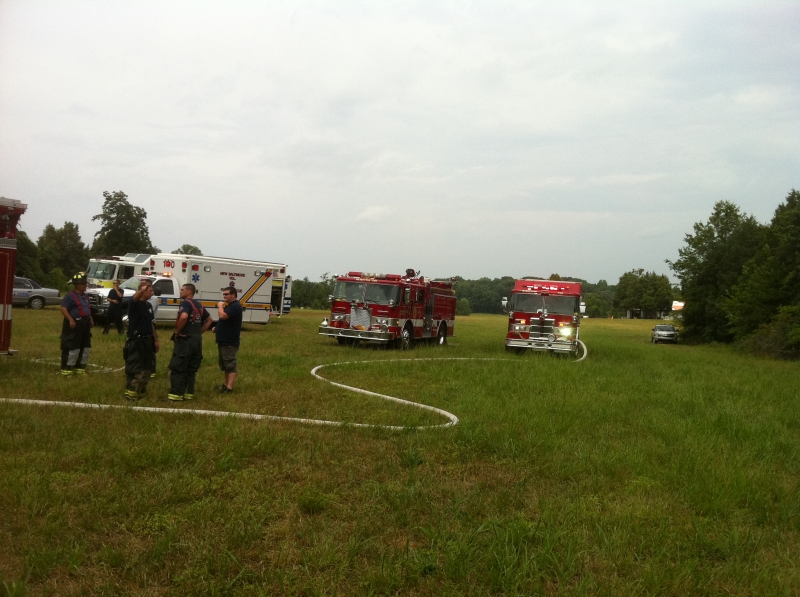 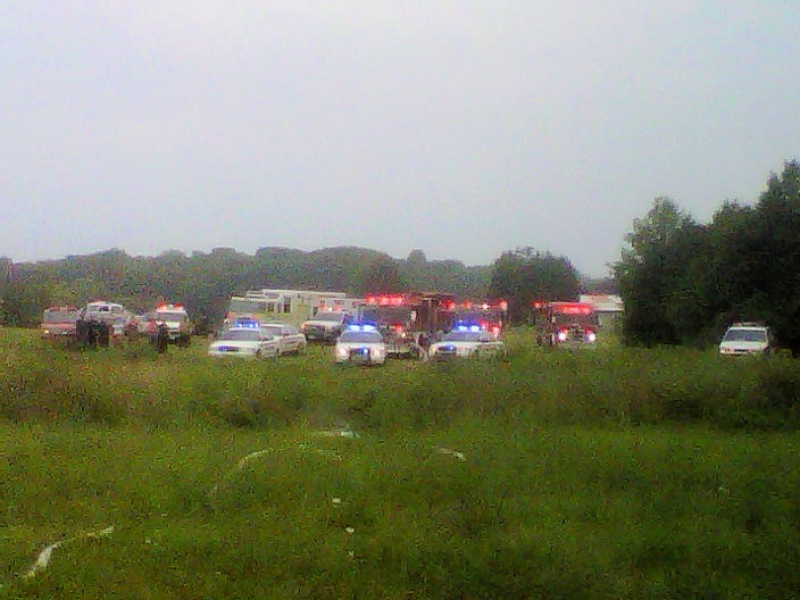 Permanent link to this article: https://www.warrentonfire.org/aircraft-crash-green-meadows-rd/